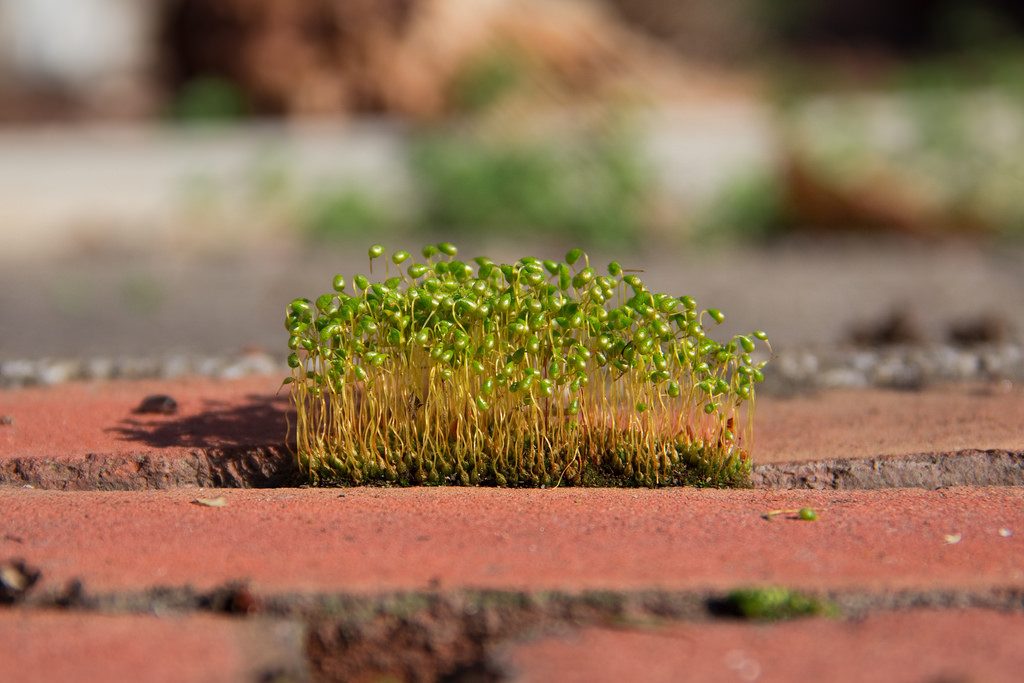 Why we need a new approach to urban planning

Charles Dickens immortalised Victorian London in his writing. His descriptions of life in the city pique all of our senses. We smell the horse manure piled on the streets; we can almost taste the raw sewage in the water, hear the passage of cattle and general disgruntlement, and we can envision how the rain produced a “stale, sickly, lukewarm, dire stained wretched addition to gutters”. Of course much has changed since this depiction of  Victorian London in Oliver Twist, but the overall pattern – in which materials, energy and information flow in large quantities towards and within cities – has not.

The reasons for today’s urbanisation are not so dissimilar to those of our predecessors: cities like London still represent places of opportunity and still pull people in from the outskirts, seeking jobs and wealth creation, just as it did one hundred and fifty years ago. What does change is our quality of life. And that quality of life is not based on the consumption of luxury goods, but rather on the quality of the infrastructure within a city, the UK Government Office for Science stated in a recent review.

The circular economy will be the next substantial operating systems update to our quality of life. Such a notion gives us the opportunity and the responsibility to shape our own unique narrative about living conditions in modern cities. In many ways, infrastructure is a beast of burden to the linear models and technological lock-ins produced from a city’s history. Not only are people’s lifestyles often locked in by infrastructure systems, thus contributing to their consumption patterns, but infrastructure systems also tend to be capital-intensive system that last for decades, the UK GOS’s review also points out. But that is largely the result of linear thought processes.

Changes to the built environment and material flows within cities do not necessarily require transformative redevelopment in order to create a better quality of life. Instead, the equation for creating a truly smarter urban metabolism may be more about the way in which we inclusively re-value our existing material flows and built environment.

Though the recent fuel shortages across France were triggered by union strikes, one of the bigger themes of this story is that it exposes our vulnerability and dependency on the inflows of resources from the outside world, that we assume will continue to flow to us indefinitely. Michael Batty, Professor of Planning at University College London, said in a podcast that we need to try to internalise some of these flows between the outside and inside. Batty thinks that creating the energy that “powers the way cities function from within, rather than from with out, is a big call and massive change in terms of the way the world works, but [a necessary part] in building a truly sustainable city.”

There is also the school of thought that the framing of what makes a city “unsustainable” is largely a moral position and that morality is not limited to one viewpoint. Michael Thompson and M. Bruce Beck, authors of a report commissioned as part of the UK Government’s Foresight Future of Cities Project, argue that because we cannot assume the term “sustainable” is self-evident, and is therefore an essentially contested concept, then we must emphasise the importance of taking an inclusive approach to urban planning.

An otherwise exclusionary approach to urban planning, which can happen when policy analysis is channeled towards a single definition of a problem, means that we can miss out on solutions which arise only from involving all stakeholders in the decision-making process. This is a distinguishing characteristic between the circular economy and sustainable development; the circular economy takes a systems view, and is therefore inclusive by nature.

Because there are many ways of framing the problems that face the built environment of urban areas, those criticisms and opinions must be involved as “urban communities, city governments, and their policies and innovations respond to the co-evolving drivers of change” in the human and built environments. The authors emphasise that it is the plurality of those positions and the mode of interaction with different positions, which enable the reimagination of material flows.

In order to exemplify this theme, the report references London’s housing re-development during the 1950s and 1960s: it was the grassroots movement of homeowners in sync with the “innovative privatisers” (often the villains in the orthodoxy of unsustainability) who saved historic housing and buildings from the intended demolition by city planners in the name of “redevelopment”. The opinions and positions of these outside stakeholders provided a different perspective for seeing the value in the historic Georgian and Victorian infrastructure. Without this movement, city planners would have carried out their desire to demolish vast sections of historic buildings in the name of “comprehensive redevelopment”, a trend which may have entailed the “total physical renewal” of a city every fifty years or so. That doesn’t seem like the best use of resources and energy, does it?

Linear, singular mindsets have also resulted in technological lock-ins within urban built environments, such as the water and wastewater infrastructure. For example, the authors state that engineers of the past fifty years have “perfected the technology” and process of wastewater treatment in cities, something that is a very energy intensive process and not very sustainable as a result. Engineers have focused on eliminating pollutants from our water and wastewater streams like nitrogen, phosphorus, and carbon resource flows due to this technological lock in rather than re-thinking the entire process and concept of why we eliminate these “pollutants”.

Circular thinking re-values these preconceived pollutants (like N & P found in wastewater) and re-purposes them in a way, which, in turn, reduces energy and water consumption. There is also an alluring economic incentive for private businesses due to the profits to be made from re-purposing these “pollutants,” which are necessary ingredients for making things like fertiliser and biofuels, Thompson and Beck believe (they estimate around $375million per year in the UK alone).

That nuance in seeing the value of what is commonly referred to as “trash” “pollutants” or “construction waste” is an essential principle of the circular economy, distinguishing it permanently from the environmental buzzwords of the past decade. When circular models are applied to problem solving, rational actors from all spectrums are invited to the table to share their perspectives, with the foresight in knowing that, sometimes, the best solutions arise in ways that are unable to be anticipated. This can only take place when organic growth and change is understood in the context of the complex systems in the world around us.

The post Why we need a new approach to urban planning appeared first on Circulate.