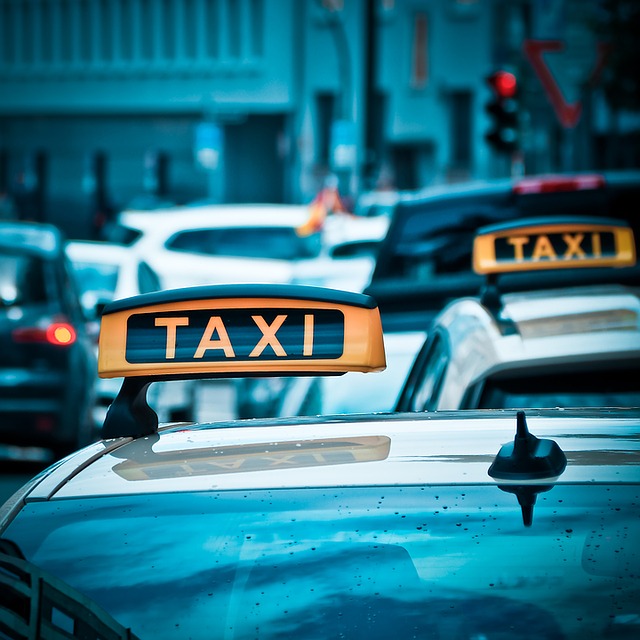 It has been predicted that new digital technologies and the “algorithm age” will usher in a new paradigm for city transport. Rather than millions of individual residents owning vehicles, on-demand, electric, versatile – possibly autonomous – mobility services will facilitate the full spectrum of travel needs, all while being cheaper, more efficient and better for the environment.

It’s a beautiful vision, and perhaps increasingly conceivable in the mind of the general public with the continued rapid rise of on-demand services like Uber and Lyft in many of the world’s largest cities. However, the transition may not be quite so straightforward, and the story of Helsinki’s innovative on-demand bus services – Kutsuplus – provides an interesting lens through which to view the latest changes in mobility.

One of the very first attempts at leveraging data and new algorithm capabilities, Kutsuplus was part of city-wide plans to reduce car usage in Helsinki. It aimed to match passengers headed in the same direction with minibus drivers, offering a door-to-door ride sharing service that was more expensive than the standard city bus, but a significant cost saving on calling a taxi.

Run by the Helsinki Regional Transport Authority, the service began two years before Uber launched the car-pooling variation of its product – UberPool. It was designed to be as simplistic as possible – log onto a website, top up an account, select starting and end points for a journey and then walk to the pick-up point.

Launched as a trial, the project had two main objectives: to assess the technological feasibility and to make a judgement on user acceptance. And on those two counts, the trial was a success. By the time the service was closed – at the end of 2015 – the ridership was above 20,000 users, who were unafraid to express their disappointment on social media and internet forums.

Ultimately, to outcompete other modes of transport, the service needed to reach much larger scale and the public money investment cost reaching that level was the undoing of Kutsuplus according to an in-depth piece on Citiscope.

Originally, the transport authority (TA) planned to grow from 15 minibuses to a fleet of 45 in 2016 and over 100 by 2017. The economics and feasibility of taking advantage of the algorithm and transporting large numbers of passengers transforms completely once the fleet size gets above 100, but at 15, there were a lot of empty seats.

An average European car is parked more than 90% according to the Ellen MacArthur Foundation’s Growth Within research and the potential economic, environmental and social benefits of an integrated mobility system, where car ownership were reduced are well-stated, but that doesn’t guarantee that the system will gravitate towards the optimal solution. The benefits of the aforementioned economic analyses are only revealed at scale, and while a €3million running cost represented only a small percentage of the Helsinki TA’s overall budget, the prospect of investing many more millions worth of Euros into Kutsuplus was deemed infeasible by city officials.

A company might have been able to turn Kutsuplus into a successful business model, but the private sector faces the same challenge in terms of reaching scale. Split, a ride-sharing service that operated in Washington D.C. discontinued its service in late 2016. If the market is to be monopolised by companies like Uber, then there are a number of questions that will need to be answered, not least of all the working conditions and pay of the drivers needed to enable the network.

Creating momentum around the investment opportunity that the new economy offers was partly why SystemIQ published Achieving Growth Within earlier this year. With a focus on Europe, it highlights stagnant investment levels in the EU and the potential for circular economy, and 10 specific key themes as new opportunities for both public and private investors. One of the potential focus areas highlighted was greater city mobility integration.

Investing in a model that requires a big system picture perspective to be effective is a different proposition compared against a regular startup or product, where the success and investment return curves are relatively well-established. Either way, the learnings from the failed Kutsuplus experiment should be valuable for innovators in both the public and private sector as they look to take advantage of these emerging opportunities.

The post Why did Helsinki’s on-demand mobility service fail? appeared first on Circulate.