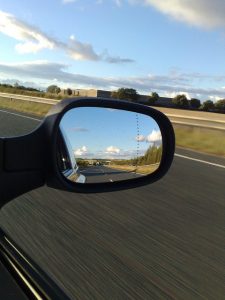 Hydrogen fuel-cell cars are getting more competitive in terms of costs and they are seemingly becoming more and more viable in their performance characteristics as well. However, the infrastructure challenge continues to be a barrier, on the one hand, users don’t buy hydrogen cars because the filling stations don’t exist, on the other, companies don’t build filling stations because few people have hydrogen cars. Enter a new business model.

Linde, a large German industrial gases company is entering the transport sector by launching the world’s first car-sharing service for hydrogen cars. The new service, called BeeZero, offers customers the opportunity to rent Hyundai ix35 Fuel Cell electric vehicles from the city of Munich. The range, on a single charge is about 370 miles, significantly better than battery based electric vehicles, which means that these cars could be used for much longer trips and out of city use.

Germany only has 19 hydrogen filling stations currently. Linde hope that BeeZero and the car-sharing model. not only makes access to fuel-cell vehicles the best economic choice, but assists in creating greater consumer demand, which will in turn help to shift the current infrastructure.