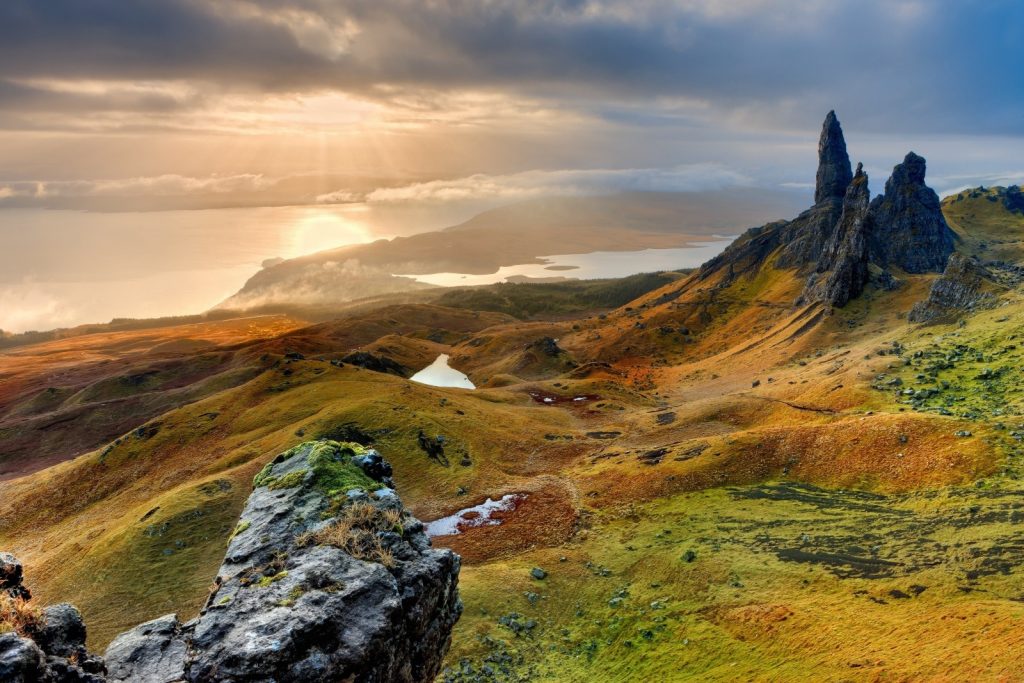 Every Friday, Circulate rounds up a collection of interesting circular economy related stories and articles. In today’s selection, we reflect on something that you might not realise Henry Ford said, a village in the Netherlands that plans to grow its own food, live off the grid and handle its own waste, the prospect of Google serving lab-grown shrimp and more…

In recent weeks, Circulate has published a couple of pieces on the potential of growing “everything”, including many materials and potentially even food or milk. To demonstrate just how current some of these discussions are, this week it was revealed that Google is considering replacing the shrimp sold into its cafeteria with a lab-grown alternative. Engineered algae, produced by San Francisco-based biotech startup New Wave Foods, is the proposed replacement for one of America’s most popular foods and it apparently looks similar and tastes very similar to regular shrimp. Overfishing is a significant environmental issues and the fishing industry is generally economically wasteful too, it has been reported that for every pound of shrimp caught, up to 15 pounds of other marine species die as a result.

The Tesla of future villages

For many, the re-localisation of the economy is considered to be an important enabling step to allow for more effective use of existing flows of resources and in a small construction outside of Amsterdam, that concept is expected to be fully tested. A pilot project at Almere, involving a collaboration between local actors and California’s RegenVillages, which has already been dubbed as the “Tesla of eco-villages”, will see if it is possible for an integrated community to grow more than half of their own food and create more energy than it uses.

What would full cost accounting look like for agriculture?

What if we tried account for the full cost of industrial farming? It’s a question that a number of academics are now asking themselves, much of which is neatly and very usefully summed up by independent journalist Dan Mitchell in a piece for Civil Eats. Some of the findings in terms of the comparisons between farms with very different processes are particularly worth reading.

“Implementing the circular economy has the potential to help businesses grow”, Estelle Brachlianoff, Veolia’s senior executive vice-president of UK & Ireland reflects on some of Henry Ford’s comments in a blog post for the Huffington Post. Ford is hardly remembered as a champion of societal or environmental rights, perhaps quite the opposite in fact, but the focus upon a quote from the famous businessman, “a business that makes nothing but money is a poor business”, is an interesting focus point for conversations about the future of the economy.

That’s all for this week! Our latest featured article, which breaks down Channel 4’s latest reality TV series, Eden, from a circular economy perspective, is absolutely not to be missed!