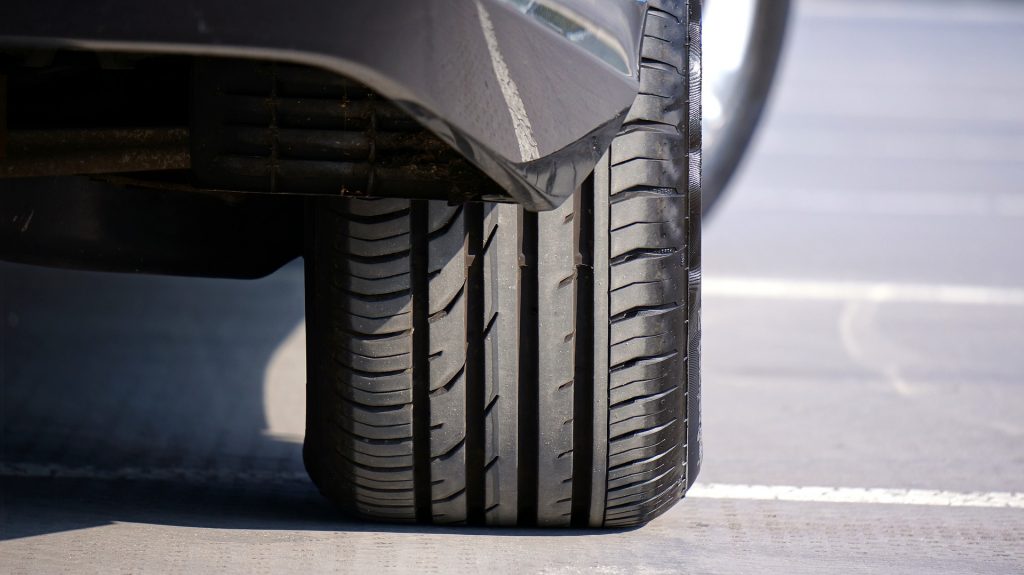 Posted on October 21, 2016October 21, 2016 by bobhollis
You know the score by now – Circulate on Fridays is a compilation of our team’s favourite articles from the week. This time around, why car startup Lynk & Co has got Silicon Valley salivating, how Google are embracing the circular economy, and a new report on how the fight against poverty could be a big economic opportunity.

The race is on for existing car companies to develop a self-driving vehicle that can support the shift to a new type of mobility fit for the 21st century city. While Tesla seem to be in the lead, they need to watch their back for new players like Lynk & Co, according to Fast Company. The startup has released details of its ’01’ concept, a self-driving SUV that can be utilised by others via a dedicated social network that you control. It seems highly experimental, but could have big resource-saving benefits depending on how the cars are distributed and used, according to CTO David Green: “Maybe a company pool car. Or a startup that wanted to run a car sharing company. Or a block of flats that wanted, instead of a car for each tenant, a micro-pool of cars that could be shared.”
We’ve said it before: recycling is something of a loop of last resort in the circular economy. That doesn’t mean it’s not important, and recycling is still part of the picture when it’s time to turn old products into new ones. One challenge with relying on these downstream approaches is that once a product is in a user’s hands, it’s anybody’s guess how it’ll be treated. HBR reports on the findings of a study into the behavioural economics of recycling, and how different factors such as damage to a product or personalisation can influence end of use decisions.

The UN’s Sustainable Development Goals are something of a wish list for a world that works forever, for everyone. There’s nothing wrong with that, especially if the goals can generate new conversations and stimulate innovation that could lead to a more regenerative and restorative economy. Inspired by the SDGs relating to food, hunger and farming, a new paper from AlphaBeta and the Business and Sustainable Development Commission seeks to quantify the size of prize that lies in new agriculture models and practices. Researchers found business opportunities of over 2.3 trillion USD and 80 million jobs associated with this innovation, a large proportion of which would benefit developing countries. Morten Rossé, who contributed to the report, also spoke about the potential for a regenerative agriculture system for our New Dynamic podcast series earlier this year – listen again here.
Lots of good stuff coming out of SXSW Eco this week. We spotted a few associated pieces that are worth a read. If you need to sense-check your organisation’s vision and values, and perhaps get a dose of Friday inspiration, tech blog Silicon Hills has a thorough profile of Cradle to Cradle pioneer and architect William McDonough. Secondly, Kate Brandt of Google explained some of her company’s links with a circular economy, such as incorporating re-use, remanufacturing and smart energy management in data centres, and why it’s the systems thinking approach that has drawn Google to exploring the circular economy framework.