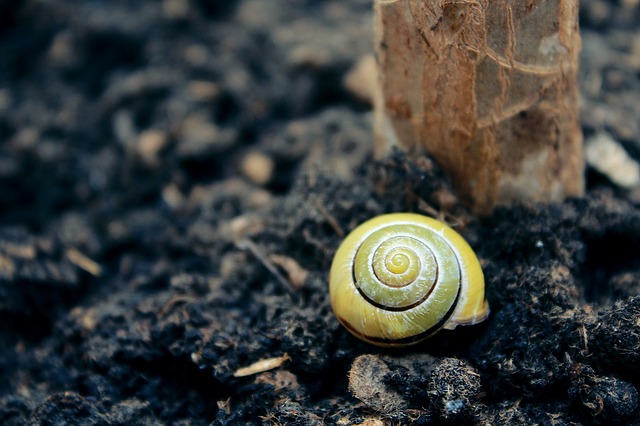 The Biomimcry Global Design Challenge’s first ever $100,000 Ray C. Anderson Foundation “Ray of Hope” Prize has been awarded to a team based at the Ceres Regional Center in Chile called BioNurse. Their innovation presented a new method to protect seedlings and increase soil health, drawing inspiration from natural processes.

BioNurse presented BioPatch, a container fabricated using corn stalks (a resource that would otherwise have been wasted) and biodegrades after one growing season. Through the challenge, it was demonstrated that the plants growing within it could be capable of reproducing the same conditions in a natural way and that soil productivity would increase. The design’s inspiration comes from hardly “nurse” plants like yareta, which are typically found in degraded soils and are usually the first plant to grow paving the way for other species.

Find out about the BioPatch innovation in a little more detail by watching the team’s video.

“The judges were impressed with the way that the BioNurse team utilized biomimicry on multiple levels,” said John A. Lanier, executive director of the Ray C. Anderson Foundation. “Moreover, we believe in their potential to commercialize and scale the concept to achieve a significant impact in areas of the world where farming is limited due to poor soil.”

Ceres Regional Center in Chile team was one of seven finalists entering the Biomimicry Global Design Challenge Accelerator program in October 2015. They’ve spent one year developing a prototype and aiming to move towards a market-ready solution. $20,000 was also awarded to the Oasis Aquaponic System from Central America, and $15,000 to Jube from Thailand. Each of the other four finalists received $10,000.

A new round of the Biomimicry Global Design Challenge has just launched, which is another opportunity for teams to join and compete for the annual $100,000 “Ray of Hope” Prize. Individuals and teams can learn more about the Challenge at challenge.biomimicry.org.