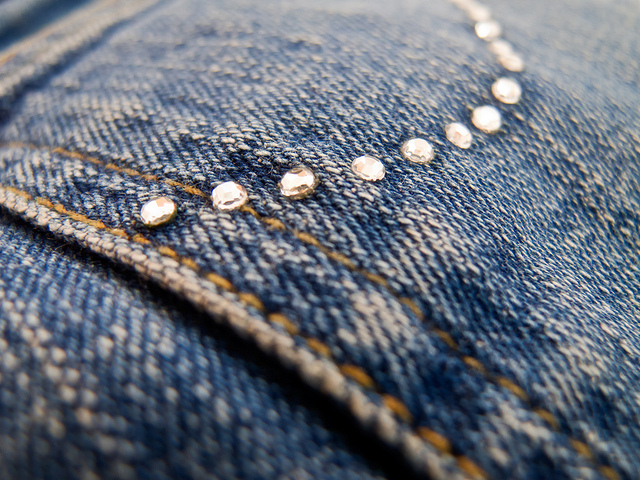 Large fashion retailer H&M recently drew attention when it pledged to become “100% circular”. At first glance, the clothing and textiles industry, where new styles emerge several times per year, appears to be one of the least suited to the circular economy, but there are a growing number of examples of positive innovation in the sector.

It’s also more evidence that the circular economy is a concept that is completely compatible with the goals of business, while providing significant consequential environmental benefits. Fundamentally, more and more large textile businesses understand that a recapturing of their material inputs is critical to long-term business success and profitability.

H&M has reportedly gathered over 30,000 tonnes of discarded clothing since putting collection bins in place in its stores in 2013. Technology still isn’t place at scale to truly transform those collected garments back into new clothing, but the goal of the initiative was to avoid discarded material ending up in landfill.

There are a number of interesting technological and processing solutions that are under-development and could provide the opportunity for better re-utilisation of textiles after first use, including Evrnu, who we’ve previously covered on Circulate.

It’s not just material collection and re-valorisation that innovation is beginning to happen. Dutch-based Mud Jeans operates a service-based model, where they lease pairs of jeans, rather than selling them outright. Meanwhile, at the Disruptive Innovation Festival on Wednesday, the “Netflix for fashion” was put forward by Natasha Franck, who is the founder of a brand new startup called Eon. Learn more about Eon’s business and upcoming developments by watching this recording – Franck joins the discussion at around the 35:00 mark.

It’s likely that the future of circular fashion lies in a combination of these different innovations, and indeed several more.