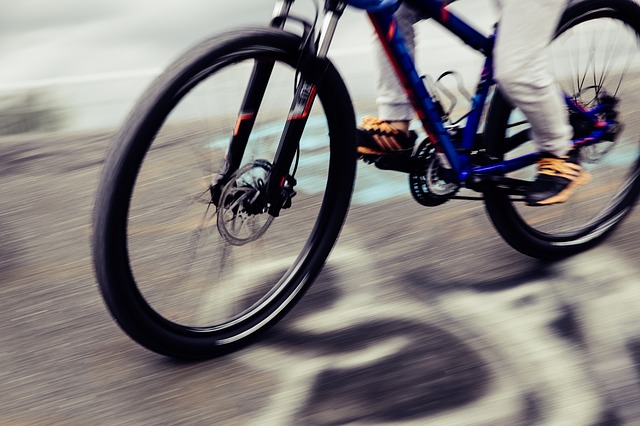 Islabikes: You’ll never have to buy your child a bike again

Why sell bikes outright to children who will only be able to use them for a short period of time before they outgrow them? It’s the question that Isla Rowntree, owner of children’s bicycle manufacturer Islabikes asked herself. The solution, it turns out, is simple, Islabikes will now rent out its products to customers, who will have the opportunity to return the bicycles to the factory for refurbishment.

Over the last decade, Islabikes has gained a reputation as a company that produces and sells high-quality children’s bikes, which are designed to specifically fit the needs of children’s bodies and riding styles. Islabikes introduced a range of innovations, including a narrower bottom bracket, lighter frames and brake levers made to the size of a child’s hands.

However, inspired by the idea of a circular economy, where resources and materials are more effectively utilised over longer periods of time, Rowntree understood that almost all industry, included bicycle manufacturers, would need to change the way in which they operate. In April, she announced the ‘Imagine Project’ – a rethinking of the way in which Islabikes currently operates.

“We will now get our bikes back, fully service and refurbish them, and rent out to the next person”, Rowntree explained her new model to the Guardian. Bikes can be returned through this process when the child is ready for a bigger bike, or simply worn out, rather than being abandoned in sheds or tossed into landfill sites.

Critically, this model incentivises manufacturers to redesign bicycles so that they are of high enough quality to be refurbished and reused several times over, ultimately extracting greater commercial value out of the same set of materials. This is particularly important in combination with design for easy separation of materials and components, where a fault with an individual part does not enforce the disposal of the whole product.

Product service models have been successfully implemented by a number of business models, most notably the Philips and Turntoo “pay-per-lux” lighting example. Rowntree’s plans for Islabikes should offer yet another strong business example of new business models in action.

The post Islabikes: You’ll never have to buy your child a bike again appeared first on Circulate.